Home >HISTORY OF THE WINDMILL

THE HISTORY OF THE WINDMILL OF TŘEBÍČ

WE SHALL COMMAND THE WIND

For ages, people have longed to seize control of the elements. The wind is energy that is able to both destroy and help. On an elongate hill surrounded by the gorge of Stařečský brook on one side and the valley of Jihlava river on the other side, the wind has always been very strong. On the hill plateau, which can be seen from far away and which the locals call Kanciborek, a windmill building, which was unusual in this region, arose in the first half of the 19th century. Since 1836, the wind power has been used to turn the wings of the ingenious grinding machinery for other tens of years.

The windmill did not grind corn, but tanbark 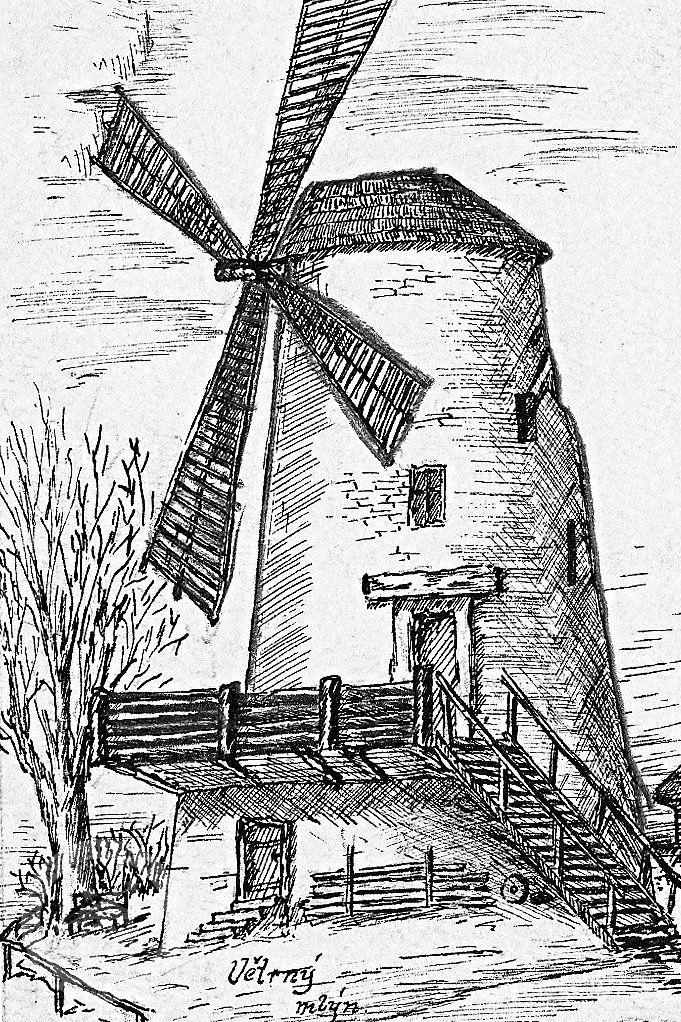 People from Třebíč and surroundings came here not for flour as you would expect. Oak and pine bark was ground to tan, which was used by owners of the local tanneries to make leather. At that time, no chemical agents were used, but only natural resources. Most tannin needed for tanning hides is contained in oak bark. Tan made hide to leather as it produced its characteristic qualities, such as stability, elasticity, toughness, water-resistance and colour.

The shortage of tan made the manufacturers build their own bark mill.

Tanbark was originally processed in Třebíč in water mills. They used the time when no flour was ground. It was profitable for millers because they got a higher price for tanbark than for flour. The demand for tan had been significantly rising since the early 19th century and millers were not able to meet the demand on the local market. Tan had to be imported to Třebíč from surrounding places and even from the distant town of Znojmo. Quality oak tanbark was purchased from as far as Hungary. That is why the owners of two biggest tanneries, brothers Budischowsky, decided to build their own tanbark mill. Not without difficulties, as the originally planned wooden bark mill was not allowed to be built due to fire risk, because the dust coming from bark crushing was explosive. The authorities eventually permitted the building under the condition that the mill wouldn’t be made of wood, but built of stone and brick.

The windmill is unique in the Czech Republic 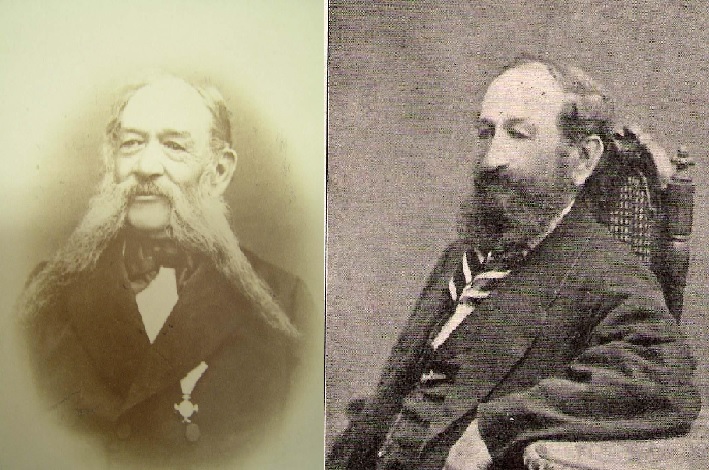 Brothers Budischowsky, builders of the mill, did not know then that after years their idea to acquire their own grinding device would become the only windmill of that kind in the Czech Republic. The bark mill in Třebíč is the only device in Czechia that used wind energy exclusively for crushing tanbark for more than half a century. The wind power finally made way for modern technology and the steam engine started to be used, but no longer in the mill but directly in the leather manufactory in Borovina. The windmill went quiet and its imposing building waited for another use.

The windmill harboured the poor

As early as World War I and later during the First Republic of Czechoslovakia (1918-1938), the abandoned windmill became refuge of those who needed a shelter. It was not a good dwelling, but the poor had a warm place with bunks safe from rain. The last tenant of the windmill moved away in 1977. Since then, few people have grabbed the door handle of the mill.

In 2020, the town of Třebíč completed the reconstruction of the technical monument and opened its door to the public.

The windmill in its full renovated beauty belongs again to the main landmarks of Třebíč. The museum exhibition reminds of the famous era of the tanning industry in Třebíč as well as fortunes of common people who lived in the mill.

Look inside and learn more. 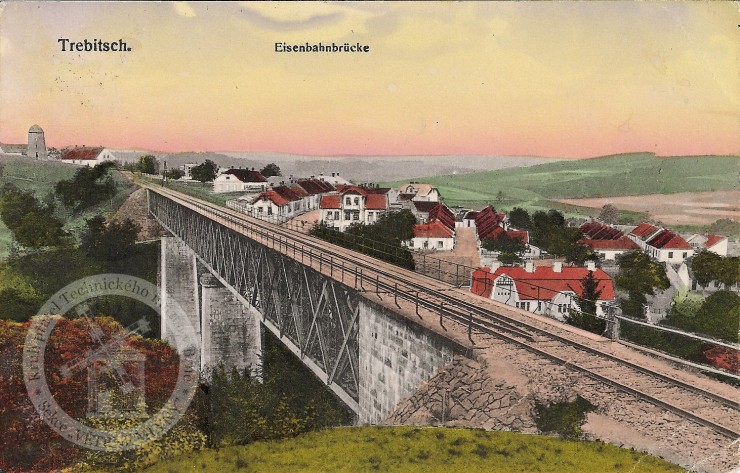 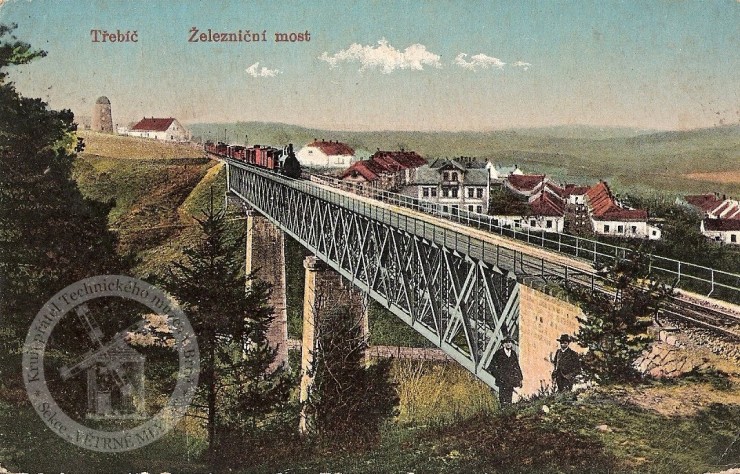 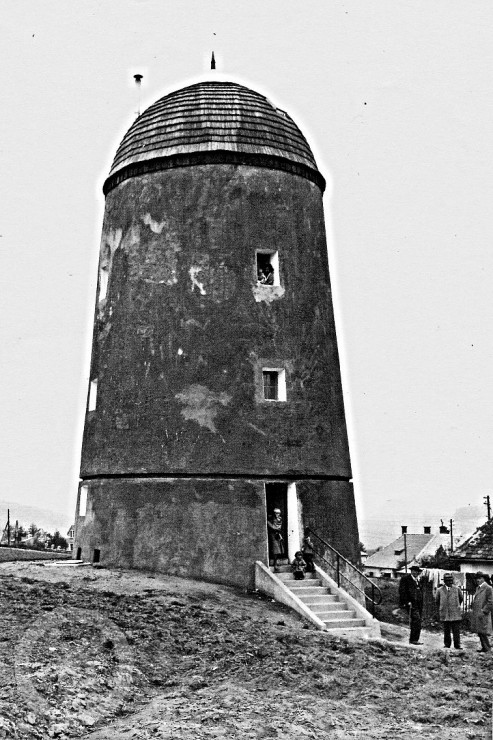 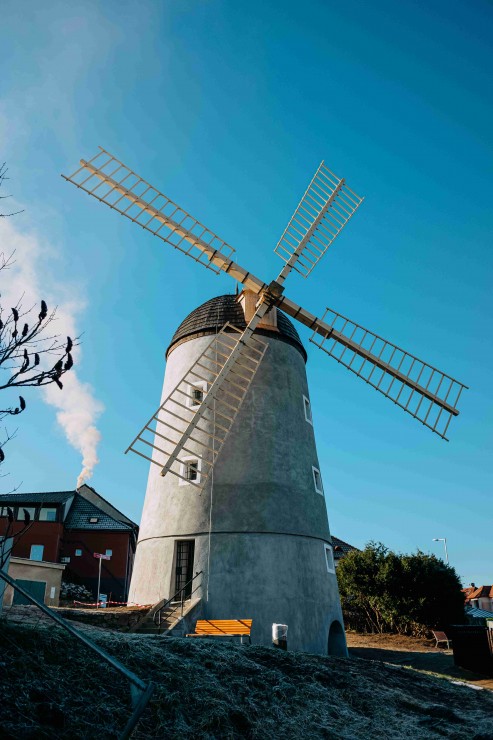